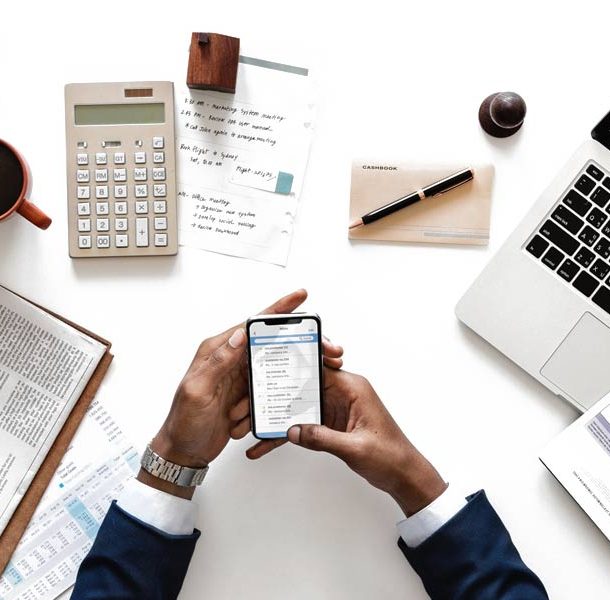 If one had to define the “American dream,” the Company’s founders, the Farooqi Family; would be the embodiment of that dream. At a young age, two young brothers full of ambition and an unstoppable drive towards success, the Farooqi brothers immigrated to the United States in 1999.  Their drive was further inspired by their Father,  Khawar Farooqi, who often said, “America is the land of opportunity! There is  plenty of opportunity here. We must find our opportunity.” So they took that vision and got to work.

The Farooqi’s began working at convenience stores, and by 2004 the family purchased their first store. The first start up project was not an immediate hit,  but after some trial and error the brothers concocted the recipe for success- volume! The Farooqi’s set historical records by becoming the first convenience store owners to sell 200,000 gallons of gas with only two pumps.

Today, the formula to success has continued the Farooqi’s into bigger accomplishments. They went from one standalone store to over fifty fully functioning stores that include convenience stores, truck stops, and restaurants. The company continues to vigorously grow.

Their successes have not changed the two young boys who came to America; in fact the story of their humble beginnings has served as the basis for the values they have instilled into their employees.

MORE ABOUT OUR COMPANY

WHY WORK WITH US

“I appreciate being able to work cross functionally with other departments, allowing the flow of work to be done efficiently.” – Komal

“I started to really believe the sky’s the Limit working with brothers, Zain & Shayan at Khawar & Sons”– Hamza

“A big ground to walk around in” – Manal

5 MAIN REASONS TO CHOOSE US 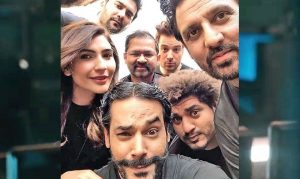 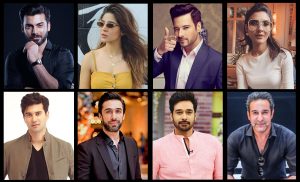 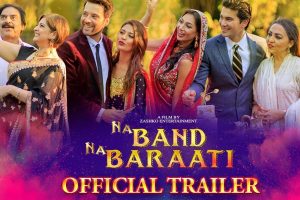 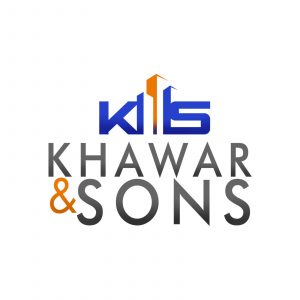 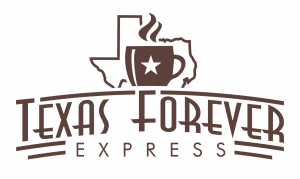